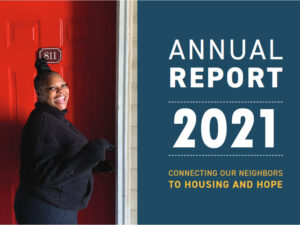 Dear Friends, Thank you for the support you have given to Housing for New Hope (HNH) throughout this year. Although, 2021 presented numerous challenges, with your help, HNH has been able to persevere and continues to make great strides towards our mission to end homelessness one valuable person at a time. Here are some awesome […] 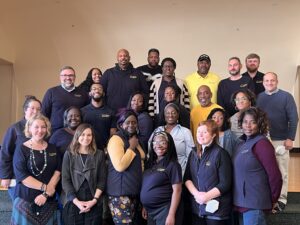 In 1992, our founder Terry Allebaugh opened Phoenix House, a transitional shelter for men. He realized that many individuals exiting Durham’s emergency shelters were not successful in maintaining housing, and believed that supportive services were critical to ensure long-term housing success. Since then, Housing for New Hope has served thousands of people as they’ve moved […]